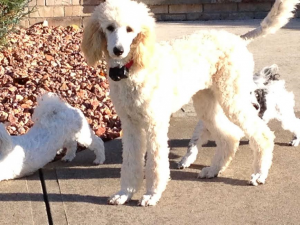 We got Nikki from Family Affair Standards in August 2012.  At the time we already had two Havanese/Maltese, brothers, Leo and Gino, three years old.  In April of this year we got a second Standard Poodle, Maya, one year old, a rescue.  All these dogs have got along very well.  In addition, we have had many family member’s dogs in our home.  Some for extended periods of time.

Nikki has always been the sweetest, most obedient dog I have owned.  She has been through three eight-week obedience courses.  First as a young pup, then recently Canine Good Citizen and then an advanced course with the aim of her being a therapy dog as we are Hospice volunteers.

We have five grandchildren ages 6 months through 10 years of age.  They have grown up with Nikki, slept with her and she has always been extremely gentle and loving with them despite their sometime rough-housing.

In January 2015, my wife and I went out of town for five weeks and left the dogs in the care of our daughter.  When not home all three (Nikki, Leo and Gino) were kept in a large crate together, never any problems…………………………

While we love Nikki, we feel it is best if she was placed in a good home perhaps without other dogs or children. 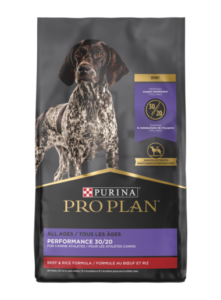 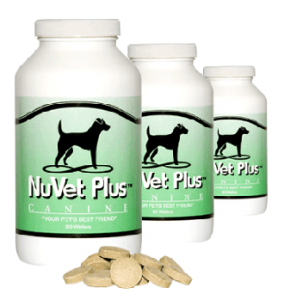 For Other General Questions: 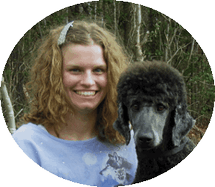 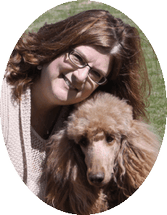 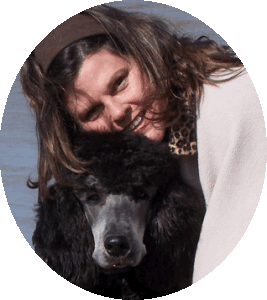 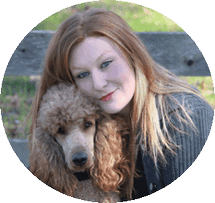 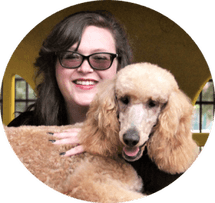 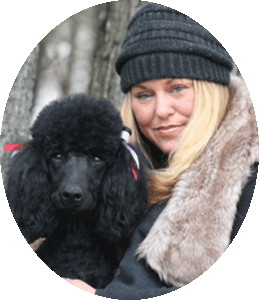 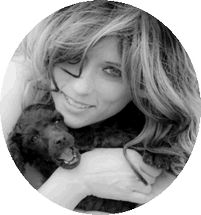 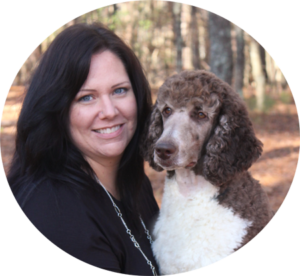 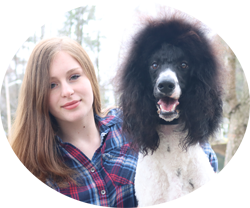 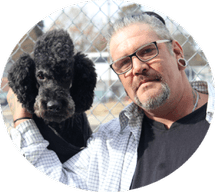